Before you get into this – did you know you can join us on strava!

Maligned by many for encouraging competitive riding on public roads, the fitness tracking app Strava has the ability to turn even the most ordinary ride into a race.

But not everyone uses the app in quite the same way, or even realises its full potential. Here are five unique ways that cyclists are using Strava.

1.Racing in the City

The competitive premise of Strava surmises from the division of streets across the world into ‘Strava segments’: stretches of road that are given snappy racetrack titles by locals.

These unsuspecting streets then bear witness to some furious competition – with the fastest cyclist bearing the title  ‘King of the Mountain’’ or Queen of course. The term was taken from the Tour de France.

Most people are using Strava in this way to competitively measure themselves against their peers. It’s worth having a go yourself. (You might have half a chance of winning if the pros haven’t passed through your town!)

These global segments are not only useful for competition, but also yield a wealth of information on elevation gain/loss, expected speeds, and even calories burnt. This makes them useful for finding new routes, as well as giving you the motivation to go faster on them!

3.Bringing out the Artist Within 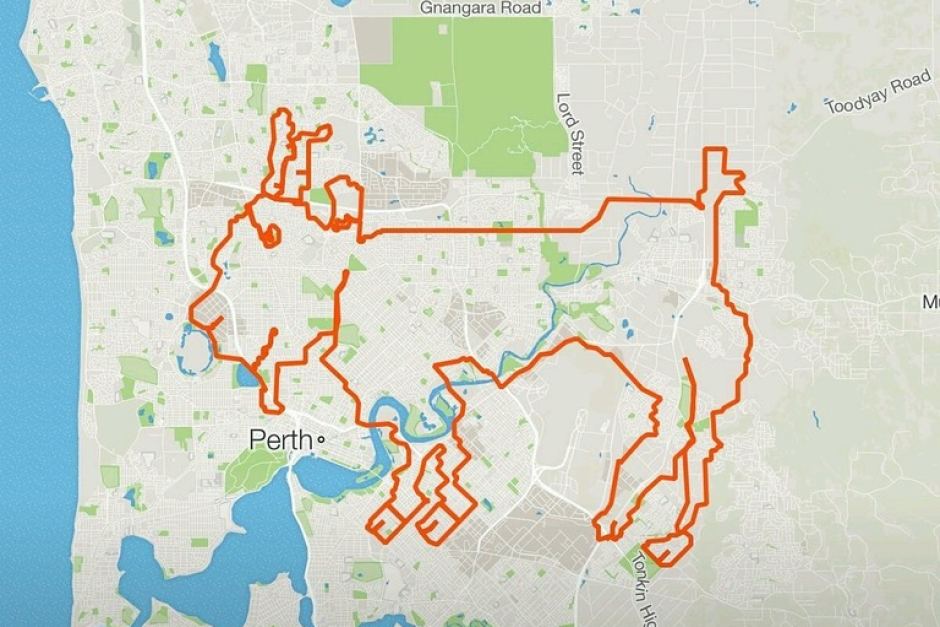 It is unclear exactly who started this niche form of art, but it has since gone viral.

Cyclists with frustrated artistic ambitions have taken to artful route arrangements illustrating their exertions. These intricate routes take quite some planning and have been used to draw all manner of things. Even this masterpiece by an Australian team who spent one Sunday tracing this goat around the suburbs of Perth.

The route was posted on Strava with the ambiguous title: “I Am One With the Goat, the Goat is With Me” 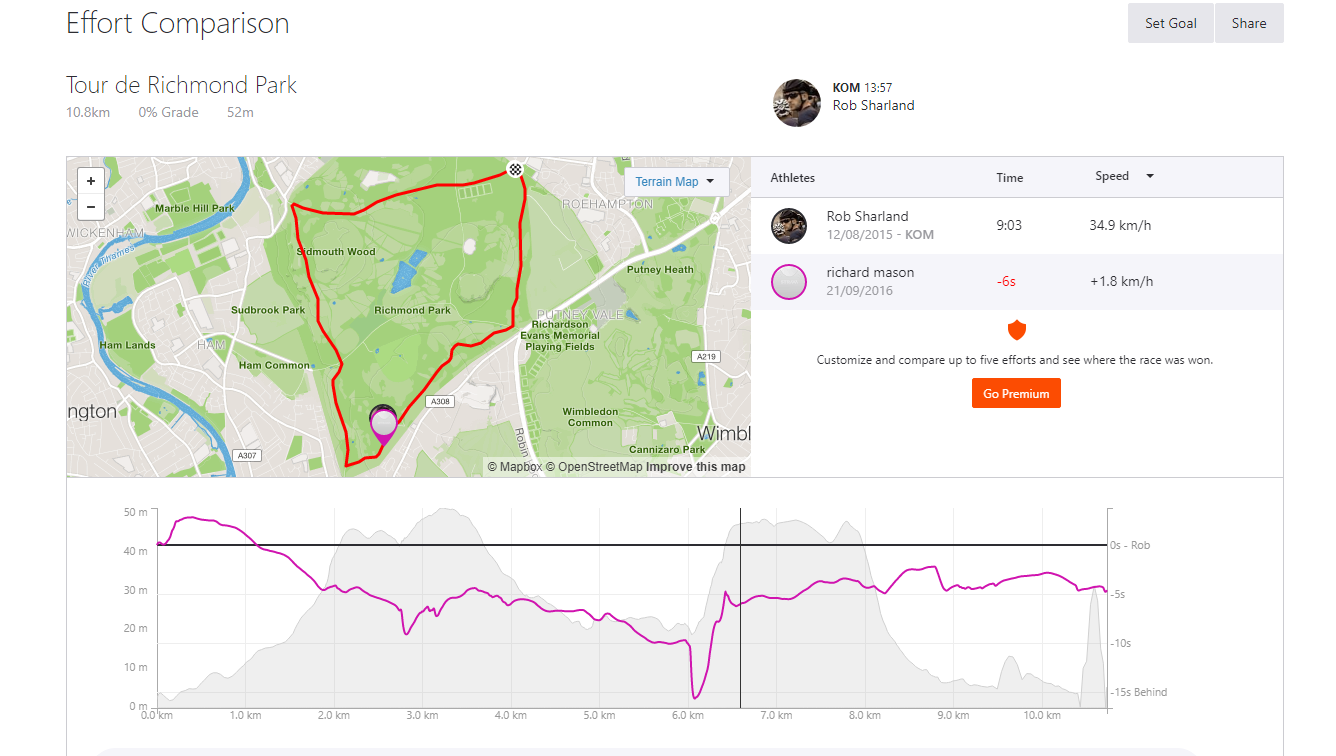 Much of the motivation in team sports comes from team spirit, and although cycling is often a solitary activity, Strava can be a way of replicating that by creating a ‘digital camaraderie’ between individuals: not only can you see how fast your contemporaries are, but you can link up with them on the local club group.

If you already ride with a local club, you can use Strava add-ons like the VeloViewer to compare metrics with your teammates.

As with any system, there will be those who try to cheat, and the number of ways that people have managed to decieve the app is quite astonishing – I am including them here purely for educational purposes – so if you spot any superhuman speeds on your local leaderboard then remember this might be the cause!

Some riders have been caught riding electric bikes to claim King of the Mountain status, and others have apparently unhooked their GPS and lobbed it to the top of the hill!

Some people have even tweaked their statistics to up their speed by using disreputable websites – Most unsporting!

Whether you use it for added motivation, or to find new routes and set records, the important thing is to try and use it to become addicted to cycling – not addicted to Strava!