My First Road Race of the 2018 Season – Tour of the Mining Valleys – Aberystwyth, Wales

I had my eyes on this race since early last year. I knew it was a race I would love to get stuck into. I didn’t really want/ envisage it to be my first race of the 2018 season but with my strength programme set throughout winter, and turning that programme into fitness. It was. I still approached it with the confidence in myself I have to perform. I just knew it would be hard. It was.

Bikes loaded on top my fathers ‘german whip’ we cruised. I say cruised, not in a cool way, but because he drives painfully slow. Its ok I guess as we weren’t in a rush. For this trip we had good friend, Jordan Peacock on board, LAD. He had rode this race before, and thrilled me with clarifying it was as hard as it sounded. Perfect. We were travelling Saturday to stay close to the race headquarters, as it was a 2+hour journey, ready to race Sunday 10am. The trip took us off the beaten track eventually and into very bergy terrain so I was fully aware we were close. We pulled up before long at our accomodation. It was somewhat rugged. But in all honesty, it was bang on. It had a bed (more than one). Most importantly it had a kettle, tea/coffee and biscuits. Biscuits of which I saw pretty much none of with Peacock around. We drank lots of brews and ate lots biscuits, the owner told us where to get more biscuits from if we run out, real dangerous that. The evening was very relaxing and topped off with a fantastic meal.

Knowing the 84 miles up hill was looming the next day we got to bed fairly swiftly that evening!

We woke to fairly miserable conditions but it was set to improve by race time. Breakfast was BIG, I ate pretty much everything in sight, get round on that. We packed up, grabbed our bicycles from a very interesting garage/ barn, there was a ridiculous amount of unusual items in this garage. We got down to race HQ.

The usual air of aniticipation, competition and pre-perfomance vibes swirled the air, love it. We both signed on and grabbed our numbers and before long were in the hands of the commissaire. She proceeded to talk us through the circuit. I just heard 3 times around a berg. Which was pretty much it. A 22km road from the coast to the top of the valley then a descent back down to the coast to do it all again. They called the berg (hill) ‘Devils Bridge.’ I will leave that there.

So 80 riders rolled out to battle it out, amongst them Team Wiggins, Ribble UK and otehr UK based teams had shown with it being a national road race.

We proceeded the first time up Devils Bridge and yes, it was grim. So grim in fact, one quarter of the race dropped off the bunch in the first 30 mins. I had already banged a gel in the first 30 mins haha, tells a bit of a story. We completed the first lap with a descent (rest) into Aberystwyth. Then we begun to climb this mountain again. I could hear my legs (and my head) saying ‘again?’ The climb begun. More and more riders dissappearing off the back of the race, it was tough, I was going to take myself as far as I could, at this point in the season. I was clinging on towards the latter of this second ascent, attacks by different riders burning more and more of my matches. We hit this particularly grippy section, another tough punch, I felt my last match fall away. I was done.

I had rode every bit out of me. I knew that. I always do. At this point, being my first road race of the year I knew that was about right, if not even an over achievement to some extent. My legs were good, this is great. Jordan, in his own words, ‘got round’ and a top job by him too. Attacking big throughout! My boy!

We reflected and headed back to civilisation (away from hills), we all agreed (including my Father) it was a brutal race on a savage circuit.

I’ll be back. Of course I will.

Catch you for my next blog post, coming very very soon! 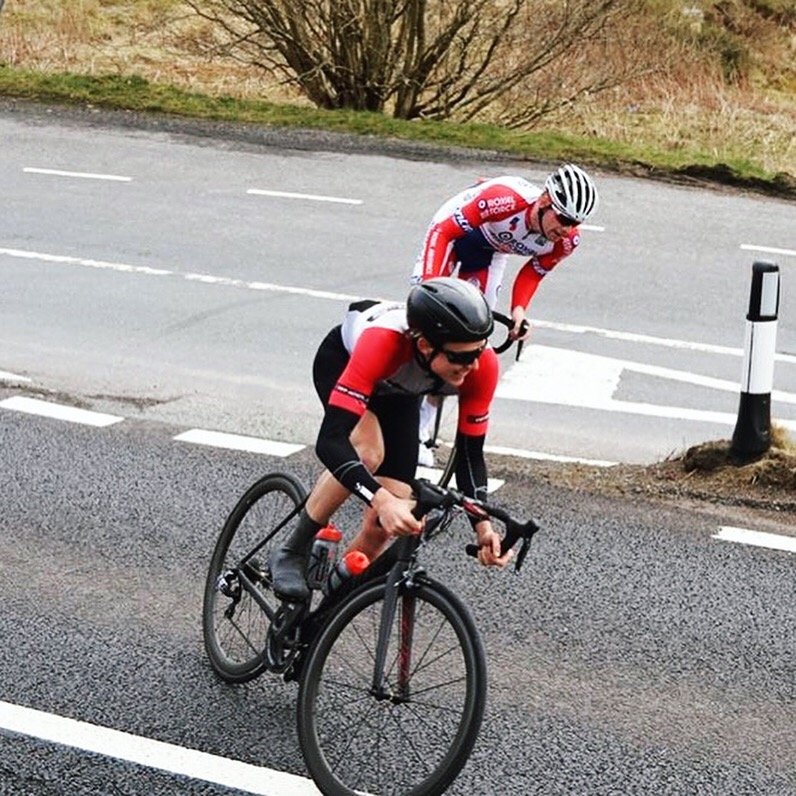 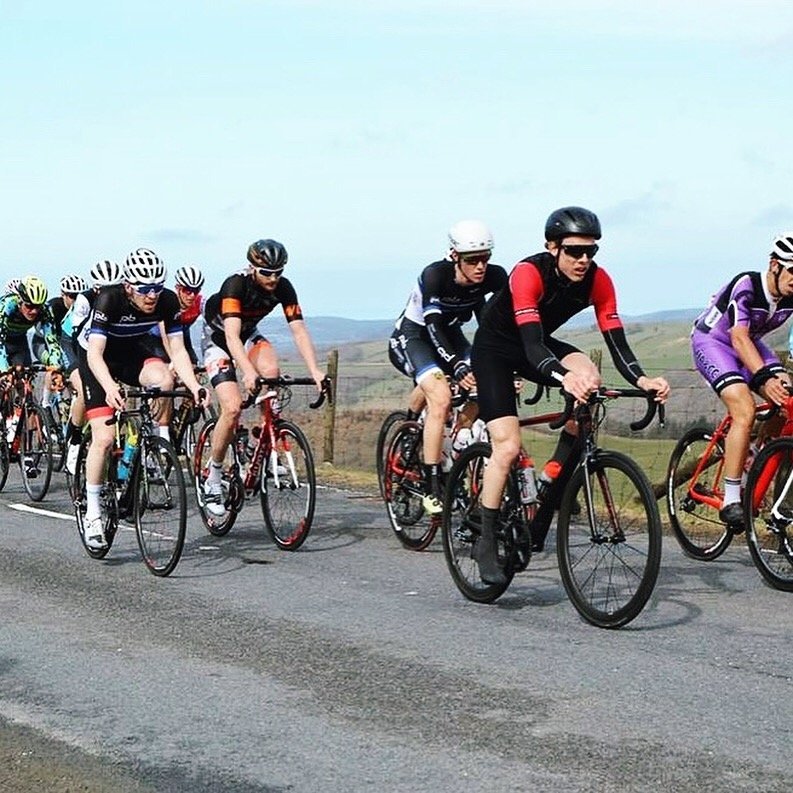