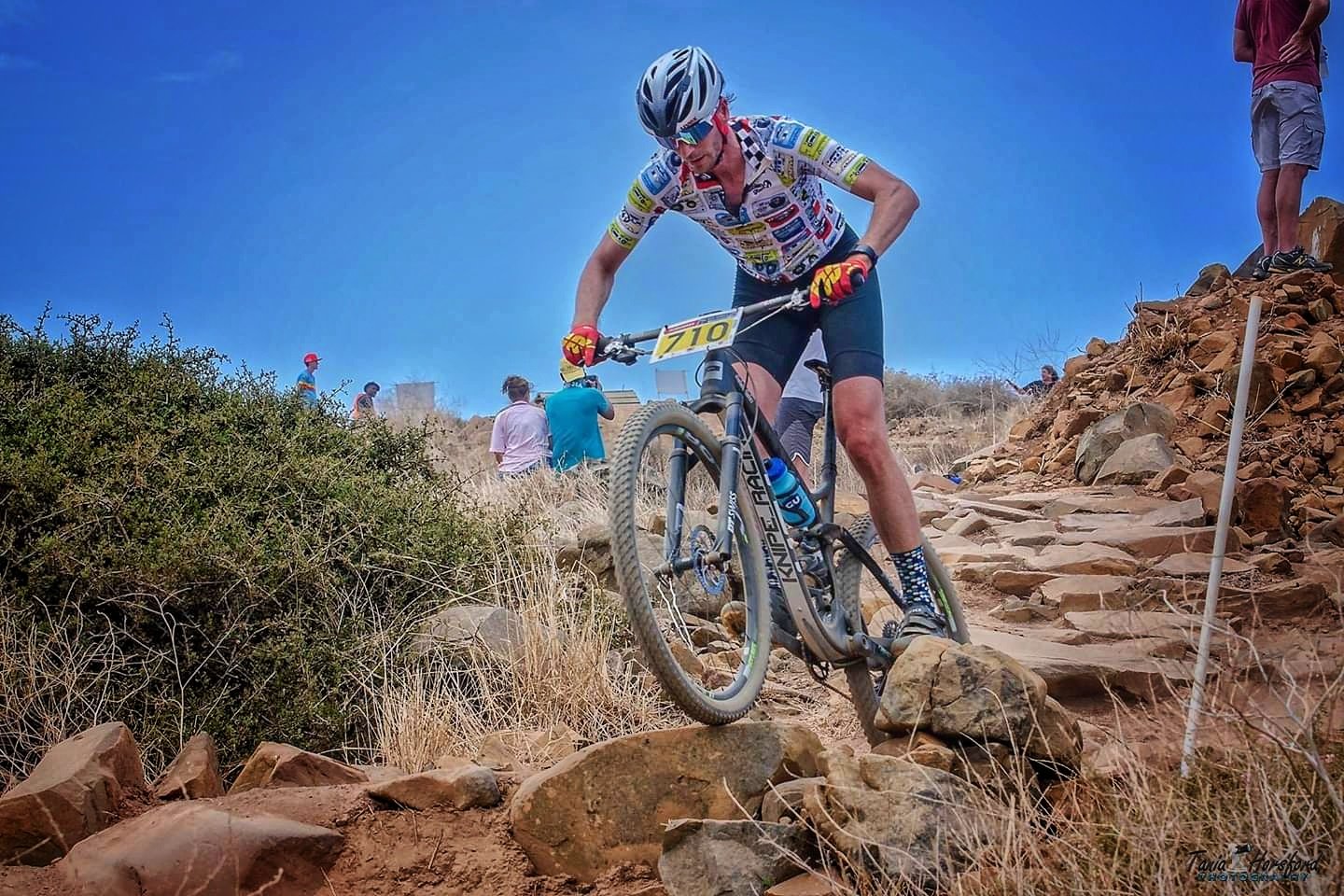 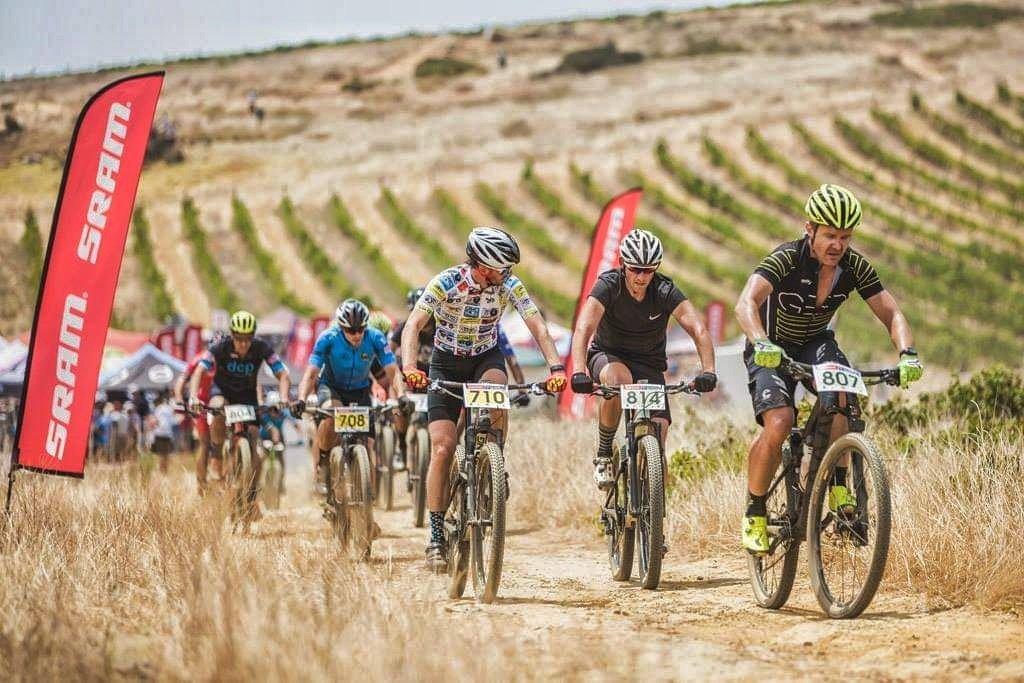 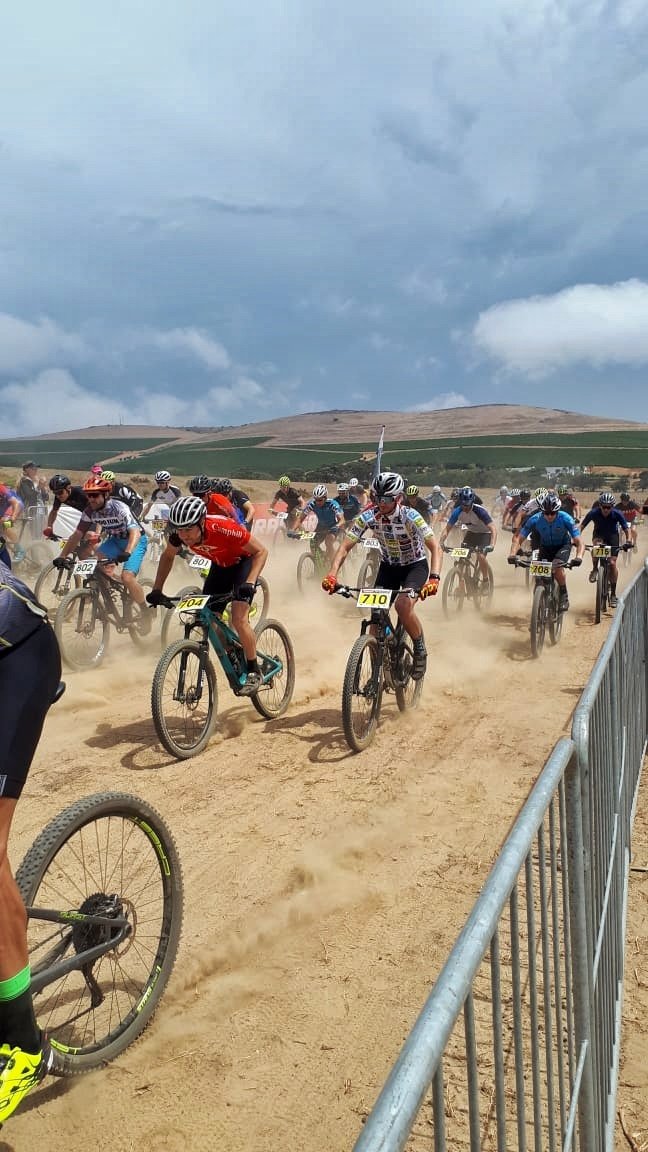 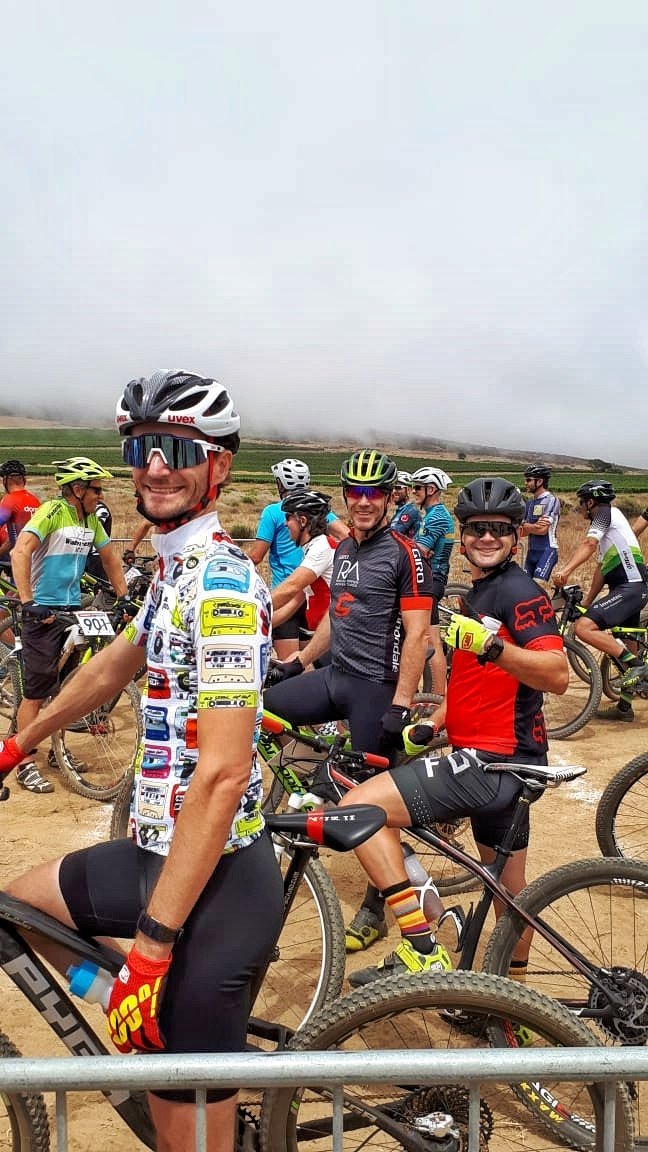 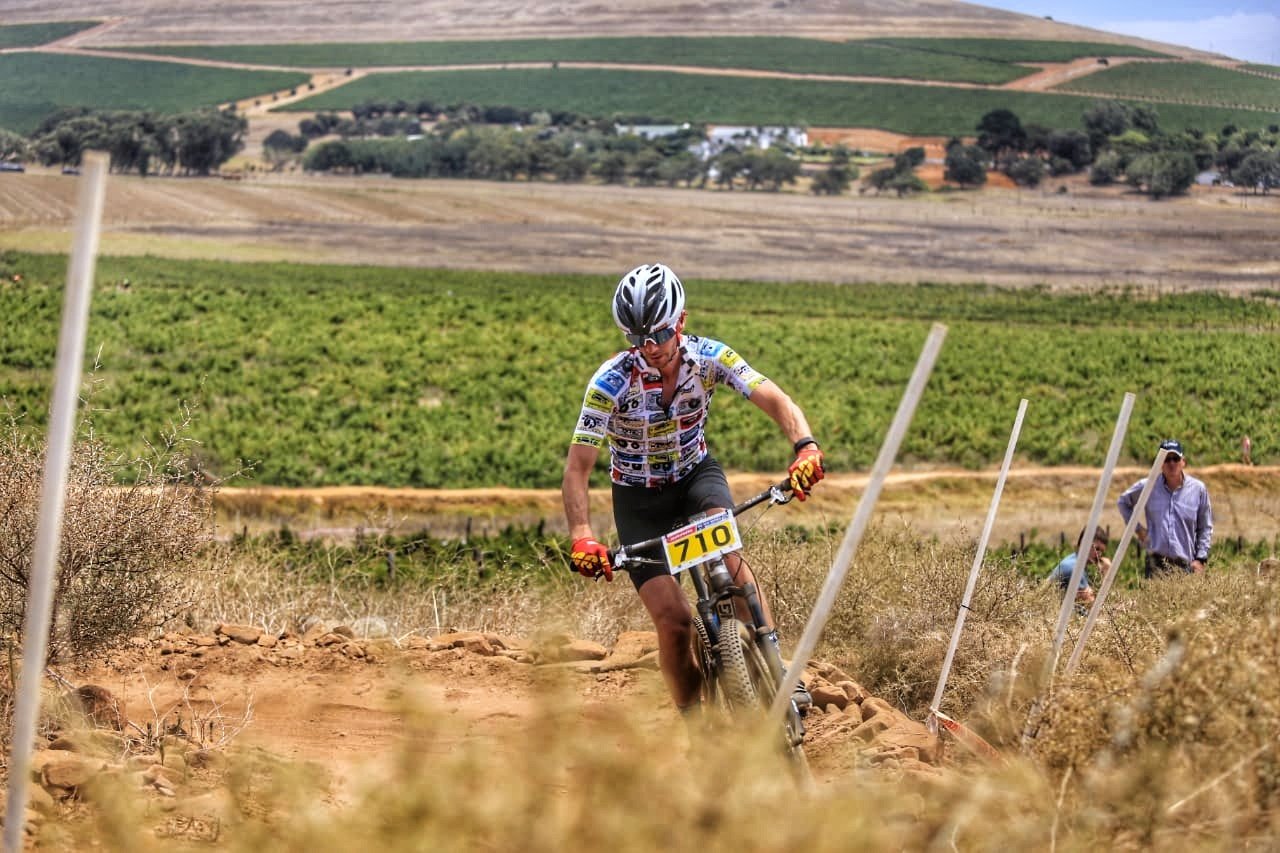 Every year gets off to a rocky start, with its own set of challenges to deal with but this year has been something of an ordeal, to say the least.

While all the Northern Hemisphere riders are couped up indoors and logging miles on Zwift, the sun cranks up to its highest setting on the Southern tip of Africa, but if you live in Cape Town, so does the wind. I’m not talking about a bit of a breeze either. The gusts regularly swing up to 70 kph and if they can buffet a car, you can imagine what they do to a meagre 65 kg cyclist. Nevertheless, a bit of banter on the cycling WhatsApp group and before you know it you’re out there ‘making yourself strong’ as you crank your granny gear at 65 cadence on a 10% decline – I kid you not!

Anyway, enough about the weather, for the most part, it’s lovely here with outdoor riding conditions prevalent throughout the year. For the new year, the major goal is to improve my results and really develop my top end power, you know, that little bit extra that helps you get into the break or get away on a climb.

As an overly competitive person, fun and pain seem to be intertwined and in order to reach this aforementioned target, there is going to be a ton of intervals in the red zone. Unfortunately, life outside of cycling has a way of interfering with a perfectly sculpted training plan. I moved house and renovated at the same time, which miraculously transformed my cycling time into DIY time. It’s at times like this when Strava tells you your mates are clocking up miles and logging PRs everywhere that the temptation to cross off this year’s goals or not enter those key races start to play on your mind. It’s been a rough rough few weeks but with every disappointment, you can generally find a positive. I found that I had done a billion squats lifting boxes, bending down to pick up a Phillips screwdriver or the instructions to that ‘assemble yourself’ wardrobe. After the initial shock to the heart and legs of being back on the bike (heart rate hitting new maximums), I started to hit decent numbers in my ‘sprintervals’, much of which was probably down to the record number of squats achieved as a part-time handyman. Sometimes it can be difficult to get that motivation back after a fall or a prolonged period off the bike as you struggle to deal with lost fitness and you can’t hold onto the pack any more. What I’ve found out in this period is that the attitude you have towards it is a large part of the battle. It’s simple to put off that ride because the weather is iffy or you know your mates are going to drop you on the first climb. Any ride is better than no ride and long term, as we’ve all been told numerous times, consistency will work in your favour. So, I may not be in the same condition as this time last year, but I’m still going to enter those heart and leg-smashing XCO races, the Cape Town Cycle Tour (where I have been seeded in Cat1 and will be in for a world of pain) before hopefully I’m ready to tackle the heart of the mountain biking marathon season in winter.

If you are looking for motivation from elsewhere, the Cape Epic is on the go in late March, which generally gives me that bit of extra motivation to get out there and give a few more watts.

A quick word on the photos above, which were taken at the latest XCO race I entered. According to the event commentator, I may not have won the race, but I definitely won the best kit of the day award with my Side B (the tape deck one) Stolen Goat Jersey.