If our first two months on the road were all about finding our feet, then month three has seen us wiggling our musical toes in a big way.

What a month it’s been! Starting with our first gig in Macedonia to putting out the floor-fillers at Meadows In The Mountains festival in Bulgaria with a trip to Istanbul sandwiched in between, we feel like we have finally arrived on the scene.

So let’s start from the beginning. Albania was a difficult place to leave with its endless charm, welcoming people and breathtaking landscapes but leave we did crossing over into Macedonia – a country both of us knew little about but by the end had fallen in love with nonetheless.

If any cyclist out there is on the lookout for challenging terrain to drag their two wheels around then this is the place for them. It’s a small country packed with mountainous areas that test the legs and reward struggles with breathtaking views.

After putting ourselves to the test we rolled into Bitola (a city near the Greek border) and straight on stage for our first gig – an ambient electronic set with a local who duly joined us for the occasion. We even had time for an after party in the mountains where we jammed long into the night.

With weary heads, we woke up knowing we had to hotfoot it to Istanbul, where the lure of two – back to back DJ sets awaited us. Greece went by in a flash. We both fell in love with the hustle and the bustle of Thessaloniki, which may not be perfect for cycling but makes up for it with buzz and grit.

As we approached Istanbul the excitement was growing. We could feel it in our legs as we sped up and reached the peripheries of this magical city. We must say here that cycling into Istanbul is not for the faint-hearted. A city of 17 million people (almost three times bigger than London) was always going to be tough but nothing prepared us for cycling what seemed an age along five lines of traffic to get to the famed Bosphorus river. Four hours and 50km later after reaching the outskirts though, we had done it – we had reached Asia.

After landing in Istanbul, playing our DJ sets (which were both an amazing experience!) and giving ourselves time to unwind and recharge the batteries it was time to look east.

BUT OUR TRIP WAS ABOUT TO TAKE A BIG SHIFT IN A DIFFERENT DIRECTION!

An offer to play at Meadows In The Mountains festival? How could we resist?

Cycle touring is all about being flexible so we jumped at the chance. All we had to do was get there. Admittedly we took a bus back some of the ways through Turkey to give us a fighting chance of getting there but back to Europe we went and into Bulgaria, which as it turns out has been one of our favourite countries to cycle through so far.

Rolling up and down and up the mountains, we eventually made it to Polkovnik Serafimovo, the tiny village that hosts the festival. We arrived a little dazed but unbelievably excited. For any cyclists thinking of adventuring to this beautiful festival, on two wheels, we’d totally advise it! The views, the people and the culture are all second to none. And after topping off an incredible month with a set on a sunny Sunday afternoon to a crowd of dancing revellers, it was time to look east once more and get back on the road, looking forward to getting reacquainted with Asia. 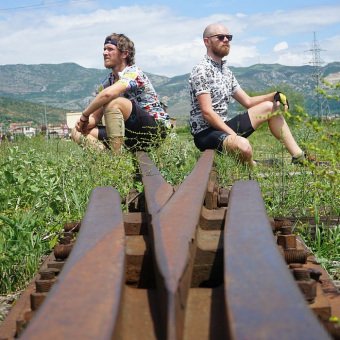 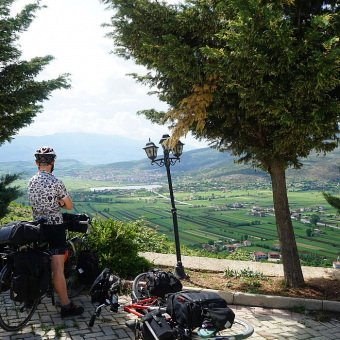 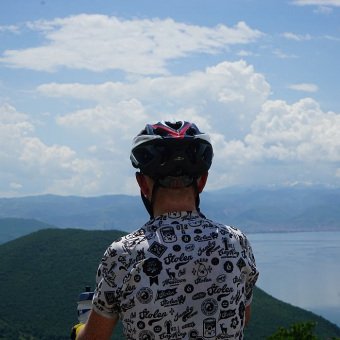 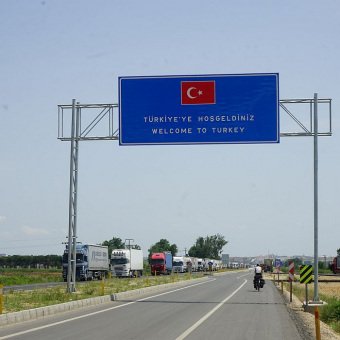 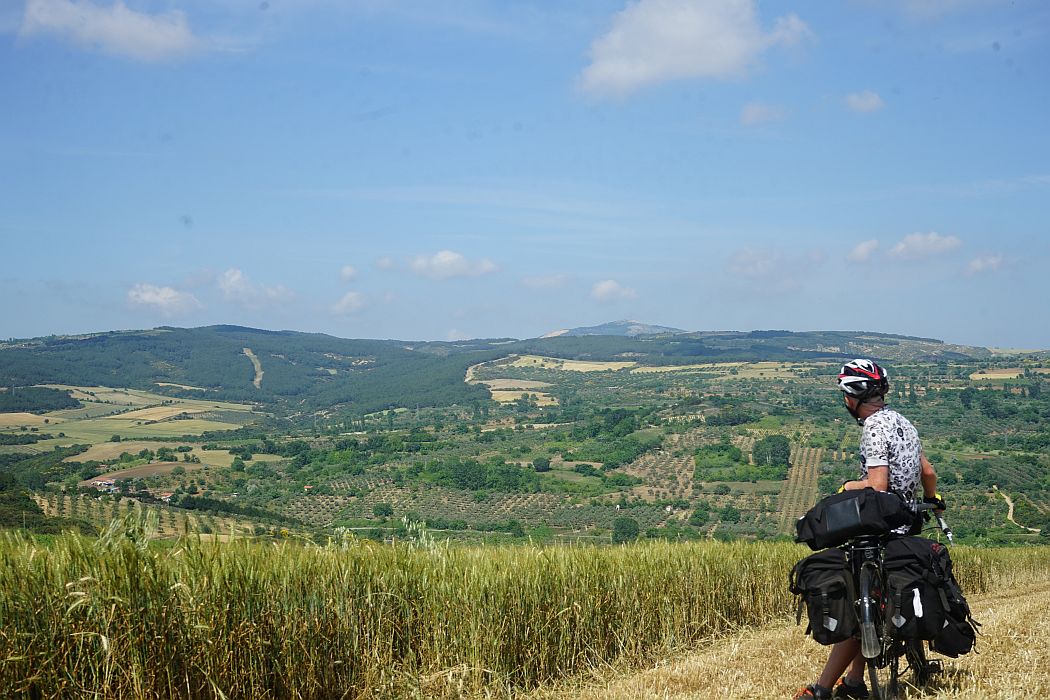 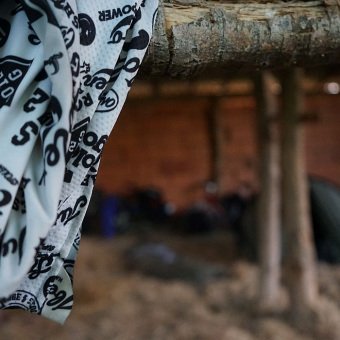 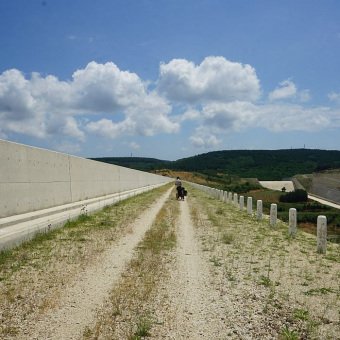 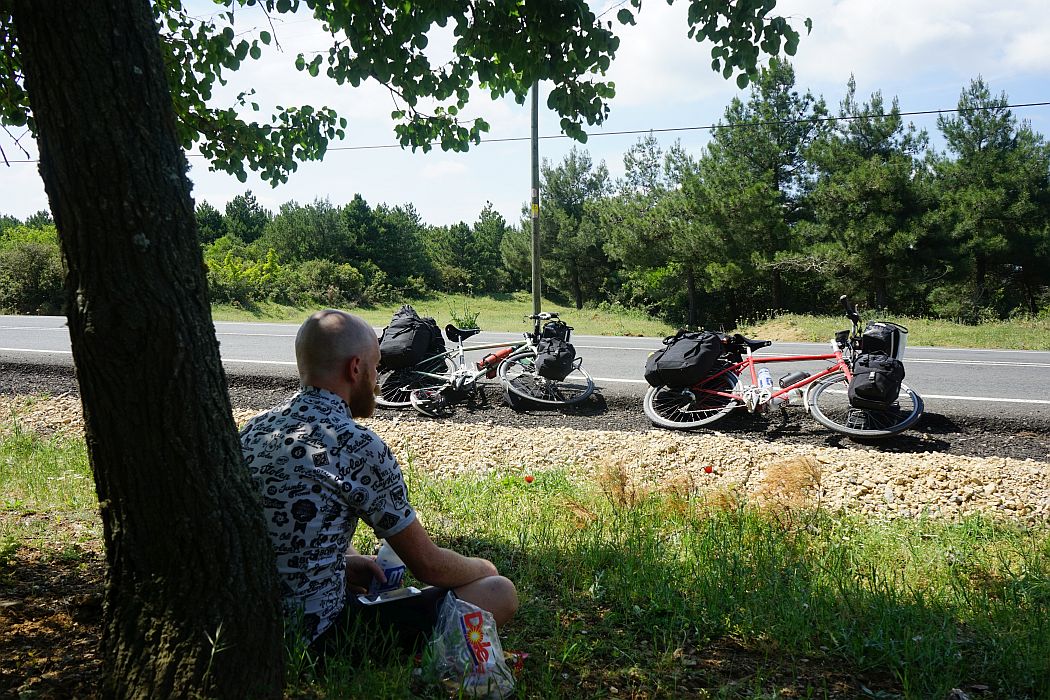 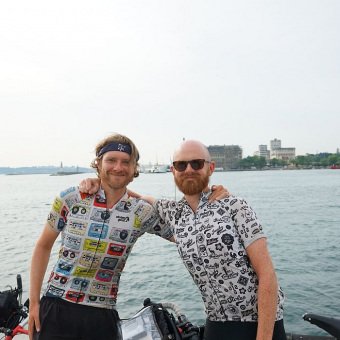 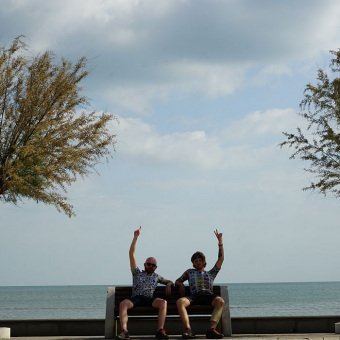 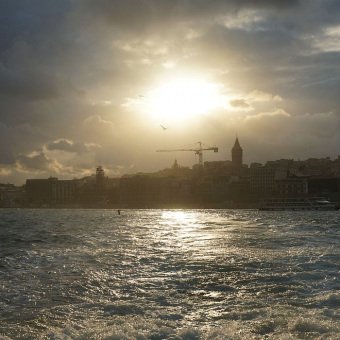 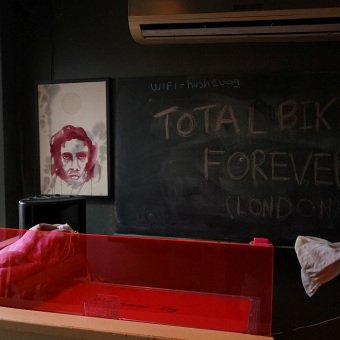 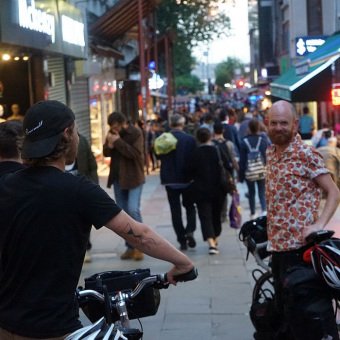 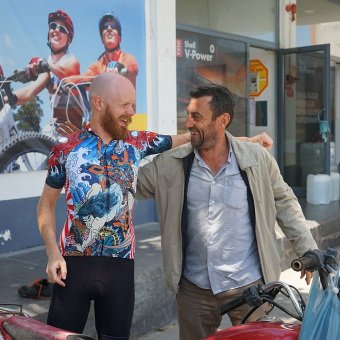 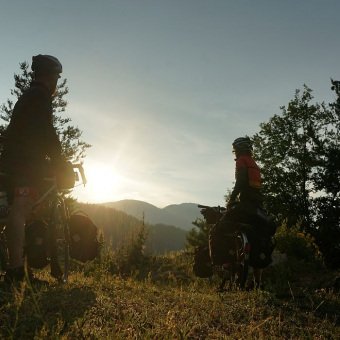 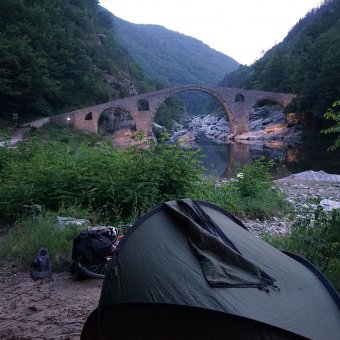 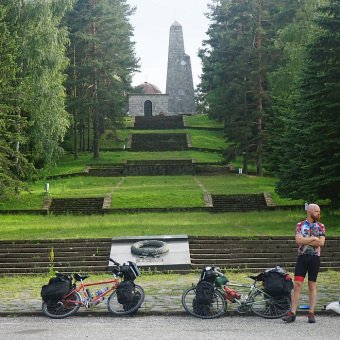 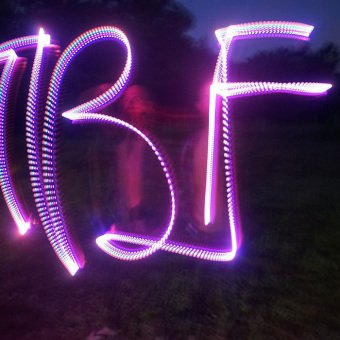 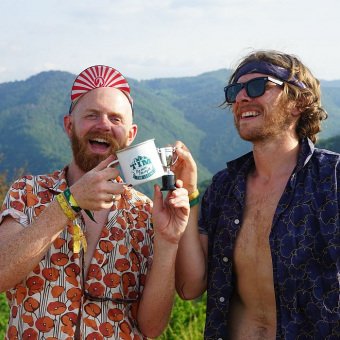 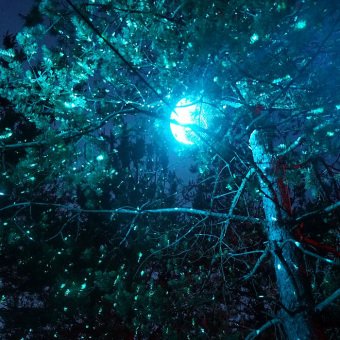 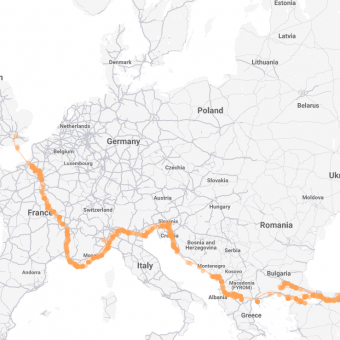 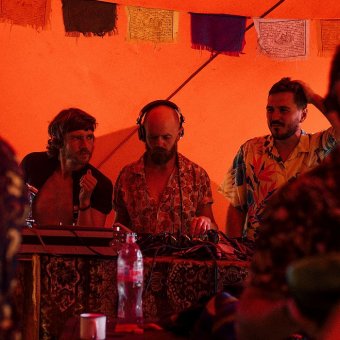