“If the presence of electricity can be made visible in any part of the circuit, I see no reason why intelligence may not be transmitted instantaneously by electricity” – Samuel FB Morse 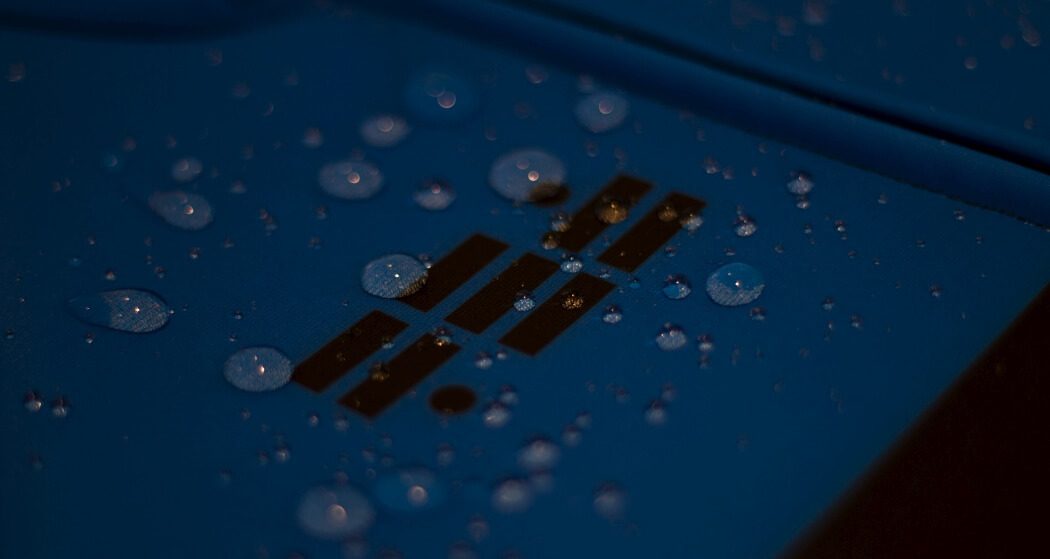 Ever wondered what the small group of dots and dashes are on your 2016 stolen goat kit?

Like farmers mark their prize collection with coloured paint, we wanted to come up with something similar. A way in which one goat could spot another, like a secret branding…. not so secret after everyone reads this I guess.

Obviously, our distinct logo is enough for anyone to know it’s our clothing, but we wanted something different, something discrete, that only goats know about. And that’s how we came up with this formation.

The geeks among you will spot this to be morse code. If you translate “goat” into morse code you get “–. — .- -” which we divided into 3 rows to make it look real purty. The pleasing thing about this pattern is it looks exactly the same when you flip it around 180 degrees.