This week I had the pleasure of meeting Aled Jones, who was an existing stolen goat customer and also happens to be the Team Captain for both the Royal Navy Triathlon Team and Royal Marines Triathlon Team. He also represents GBR at the European and World Championships at all distances. 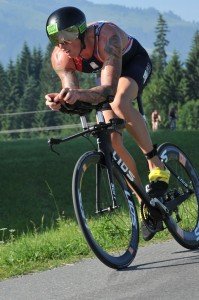 Aled is also sponsored by LIOS Bikes – a cracking British Carbon Bike & Bike Fit startup that I have admired for a while. If you don’t know LIOS Bikes – go and check them out, the bikes are beautiful and the owner’s back story is incredible.

Aled had a great season last year finishing 13th in the World Triathlon Distance Champs, despite some setbacks… that’s a Marine for you I guess.

We very much look forward to watching his progression this year and will be looking to support him whenever possible.